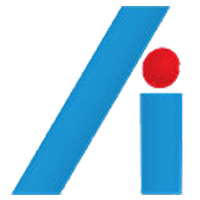 Mohammad Ali has officially entered the insurance ‘ring’. He grew up In Shiraz, a large city in the south or Iran. From his youth he excelled in economics which culminated in his graduation from Shiraz University with a PhD. Mohammad continued to help others as a university instructor, social & economic researcher as well as an economist at the Budget & Planning Organization of Iran.

Moving to Canada would be his next big step. He would now strive to become self-employed in an industry where he could leverage his knowledge and continue to help others. Insurance was the path he decided to take. After receiving his LLQP & RIBO licenses, he has now established himself as an insurance broker.